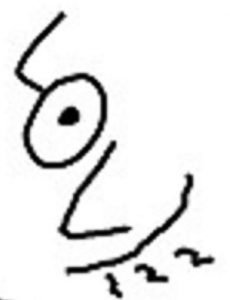 Join us for our last Poetry Extravaganza of the Summer.
Our Feature Poet will be the legendary Tom Ewart.
Sign up for the Open Mic at jfjr6969@gmail.com
Doors open at 5:30pm.
Beverages and desserts will be available.
Support a great venue and awesome poetry.
Sponsored by D’Errico’s Markets.

Tom Ewart is almost seventy-eight years old enough to know better, and generally doesn’t, which is why he writes; as E. M. Forster said, “How will I know what I think before I see what I say?” Born and raised in Virginia, his government took him to the Vietnam war, which he escaped mostly alive, but with a few side effects; he then remained here, living in the heart of the Woo, overlooking the weekly fireworks. He has had stories and poems published in obscure little magazines, ones that paid mostly in contributor copies, so he always kept a day job. Now he is retired and does what he pleases. His website, tommywart.com, will remind you that it’s all of him you’d ever want.