Arts In The Garden

Indian Lake Community Association presents Arts in The Garden featuring musician Ron Carlson, and poet Paul Szlosek Admission is FREE and patrons are encouraged to bring non-alcoholic beverages and snacks to this family friendly event. Join us for an awesome time at Arts in The Garden! 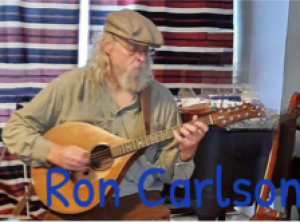 Ron Carlson has been performing in Central Massachusetts and beyond for much of the last four decades, singing traditional and contemporary folk music, as well as many original songs. He’s been told that his original songs sound like traditional material, something in which he takes great pride. Many of his compositions are centered in and around Worcester and the surrounding area, where he was born, raised and continues to live to this very day. They are songs of love, sorrow, pain and joy, filtered through his eyes; sometimes whimsical, sometimes philosophical, hopefully with compassion and empathy. in 2004 Ron’s song When Fortune Rosins the Bow was a runner up in the WUMB songwriter’s competition. In 2011, Ron was the winner of the Rose Garden Coffeehouses’ competition for performing songwriters. The songs performed that evening Ford Taurus and A Task Undone can be found on YouTube along with many others at Ron Carlson’s musical channel. 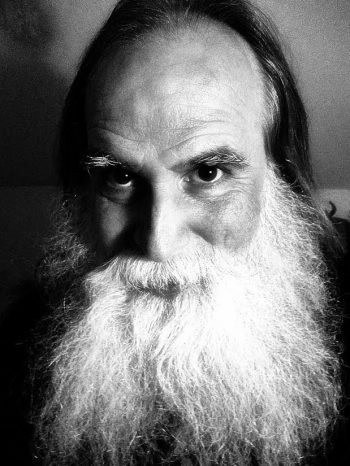 Paul Szlosek was born in Southbridge, Massachusetts, but currently resides in the nearby metropolis of Worcester. He was co-founder and host of the long-running Poet’s Parlor poetry reading in Southbridge and Sturbridge, as well as a past recipient of the Jacob Knight Award for Poetry. In May 2019, Paul started a brand new open mic and featured poetry reading series with poet Ron Whittle called The Poetorium at Starlite (also in Southbridge) which closed in March 2020 due to COVID, but reopened recently in June 2022 (in the two year interim, he ran an online print version entitled The Virtual Poetorium). His poetry has appeared in various local & national print & online publications including The Worcester Review, Worcester Magazine, Radius, Sahara, Concrete Wolf, Soul-Lit, and Diner. He’s probably best known in the Central Massachusetts poetry community for his fanatical obsession with obscure poetry forms, and has invented his own including the ziggurat, the streetbeatina, the hodgenelle, the lux, and the singsangsong.