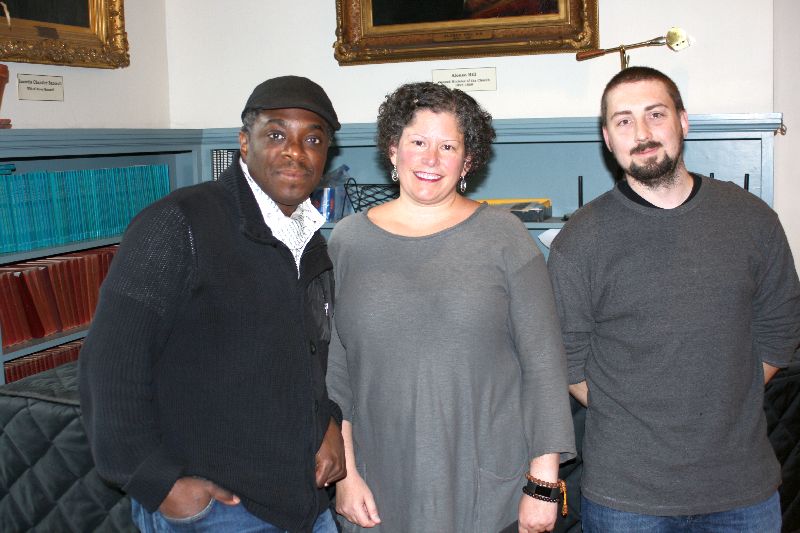 The WCPA Annual Poetry Contest: The Frank O’Hara Prize is open to all members, Worcester County residents and students, and employees of Worcester County businesses. Winning poems are published in The Worcester Review, and the poets are honored with a winners’ reading.

The contest is open for submissions in January each year, closes for submissions on March 31st and winners are normally notified by the end of June. A Winners’ Reading is held in September.

Submissions for the 2022 Annual Contest have closed. On December 26th 2022 you will be able to Click Here for 2023 Contest Guidelines.

The Annual Poetry Contest is one of the earliest annual events established by the Association. It seeks to highlight and recognize the diverse poetic voices of central Massachusetts through publication and public readings.

In a ceremony held at The Worcester Art Museum on November 19, 2009, the Worcester County Poetry Association’s annual poetry contest, established in 1973, was renamed the “The WCPA Annual Poetry Contest: The Frank O’Hara Prize“ in honor of central Massachusetts born poet Frank O’Hara, and in grateful recognition of The O’Hara Family for its support of the literary community. 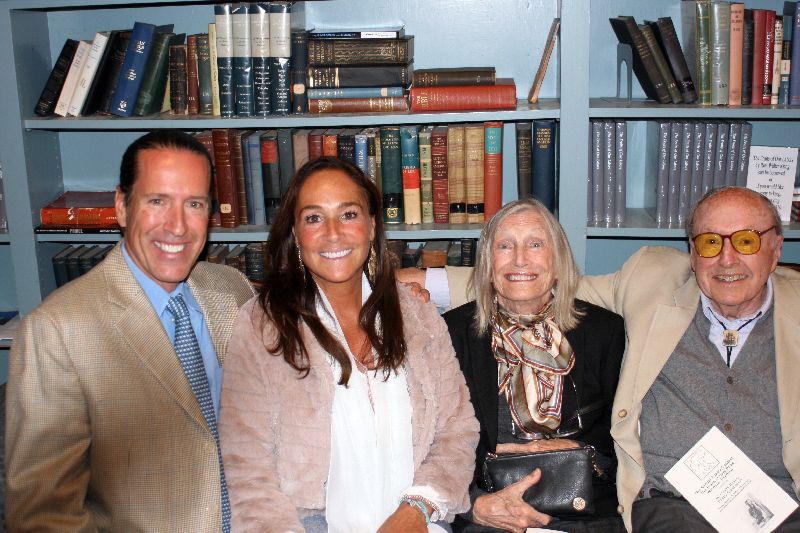 American Poet Frank O’Hara (1926-1966) grew up in Grafton, Massachusetts, attended St. John’s High School in Worcester, and studied piano at the New England Conservatory in Boston. After serving in the U.S. Navy during WWII, O’Hara returned to musical studies at Harvard through the GI Bill. His love of contemporary music and visual art led to an interest in poetry. Frank O’Hara graduated from Harvard in 1950 with a degree in English, attended graduate school at the University of Michigan, Ann Arbor, and moved the New York, where he found work at the Museum of Modern Art. O’Hara had known John Ashbery at Harvard and now joined Ashbery, Kenneth Koch, and others in what became known as the New York School of poets. O’Hara’s Meditations in an Emergency (1956) and Lunch Poems (1964) reflect the inspiring energy and excitement of the New York art scene, which included literary friends and artists such as Larry Rivers, Jackson Pollock, and Jasper Johns. O’Hara wrote essays and reviews for ArtNews, as well as writing for various Museum of Modern Art publications. Frank O’Hara died in an accident while vacationing on Fire Island.